The Lazy Man's Guide to Bartering 2021

Get ready to bring the thunder! Awakened Sage launches today on #BlackDesert! The main hand and succession gameplay of Sage, the latest class to the MMORPG Black Desert Online has often been compared to Marvel Characters Dr. Strange and Thor in terms of looks and behavior in some instances. But if the awakening teasers have shown us anything, this class will truly bring the thunder in its awakened state channeling the god of thunder in spirit, and wielding a spear, aka Odin,
0

#BlackDesert​ #RPG​ #PvE​ #Sage​ Sage is Pearl Abyss' newest class for Black Desert Online. His time has finally come! As of the posting of this video, winter season is over, the class only has its succession available, and all regions should now have access to roll their very own Sage! Prior to succession the class can feel quite clunky and does play different from other class in that it does not have true classical action combat canceling. Instead many of Sage's abilities a
0

#ChrisPoli #RedMarmotGamning #Twitch #Discord #Patch #UpdateMarch32021 #BlackDesertOnline, Korean MMO featuring live action combat, and beautiful environments; has a pretty rough love/hate relationship with its player base. For everything it has going on, you'll find the pros and cons, so in that regard it isn't any different from any other MMO out there. When #BlackDesert launched its NA and EU divisions back in 03/03/2016 #Kakao would step in as publisher, a relationship th
0 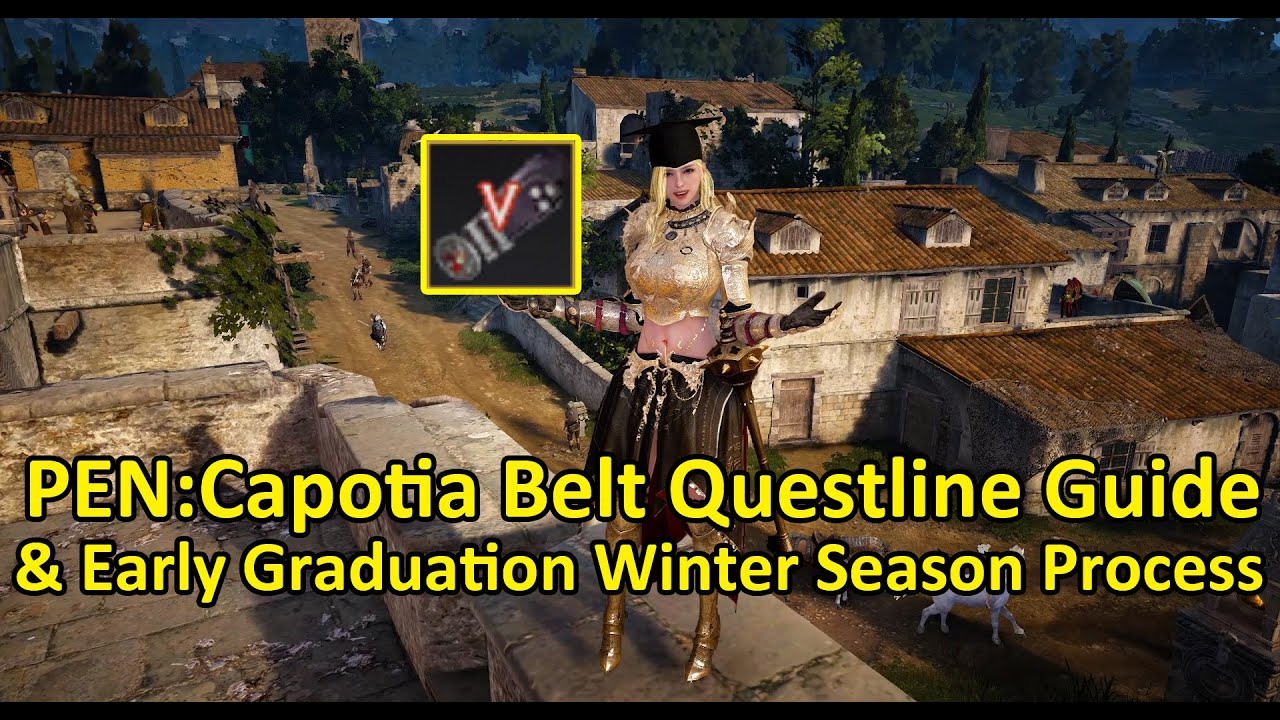 #PatchDay #BDO #YouTube Hey guys its content drop day again in #BlackDesert. Check out the vid after the jump from #ChrisPoli for your weekly dose in 2021!
0

World of Warcraft #Shadowlands is the eight installment to the MMORPG #WorldofWarcraft. Launching on November 23, 2020, this latest expansion has hit the ground running with a massive overhaul to the content in the game that so many fans have come to enjoy and some vets might appreciate returning to. Hate it or love it, #WoW is in its own right a success story, and to date still one of the main games that other upcoming MMOs will compare themselves to; one way or another. For
0 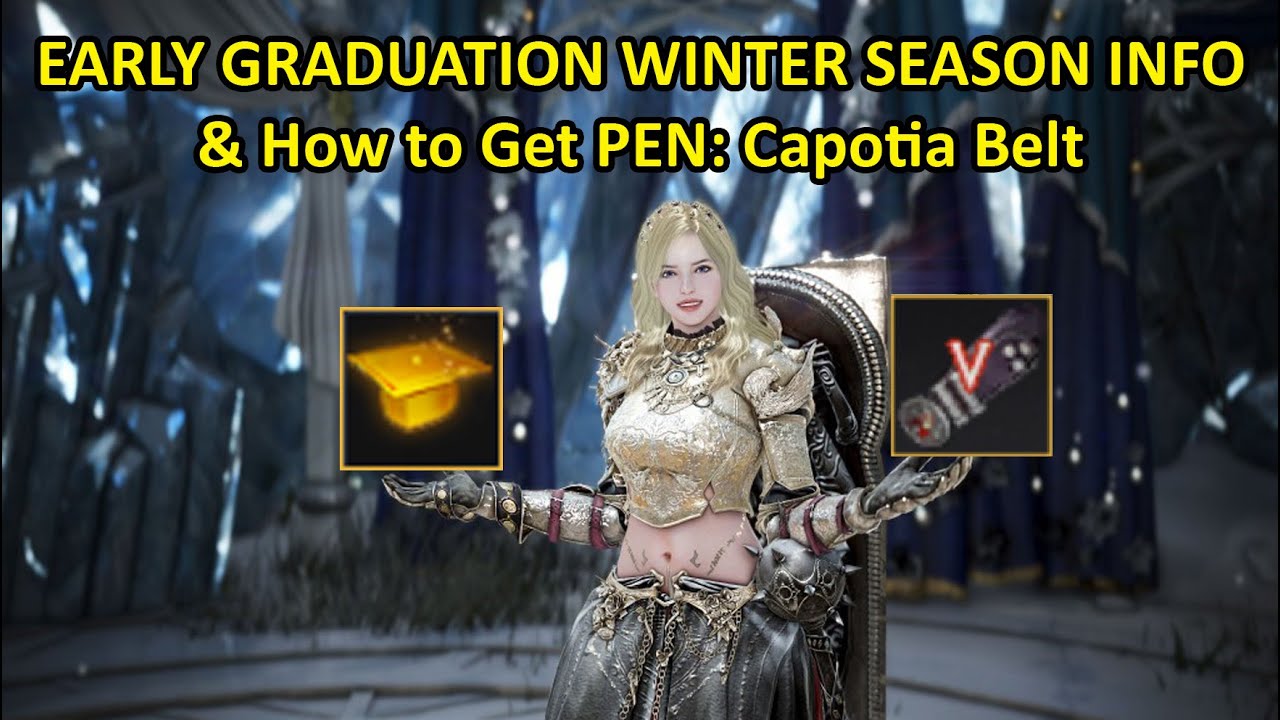 #BlackDesert #PatchDay #ContentDrop #EarlyGraduation from seasons channels, new seasonal quest chain, #PEN #CapotiaBelt, NEW this winter season. New Black Star armors and more. There's even something in here for all your horse people out there 🐴🐴🐴. Get more details after the jump with #ChrisPoli.
0

SO, You Wanna Join My Campaign?

#BlackDesert #BDO #PearlAbyss We might die, but it's totally gonna be cool! That's right, you heard it, the drums of war are ringing and big changes are coming for #NodeWars. Node wars are receiving a big overhaul in #BlackDesertOnline, along with new alchemy stones that can cast AOE spells, summoned pet changes and #Nova skill changes. Let's get the nitty gritty of node war changes. Node wars will be fought campaign style. Start your campaign from a starter node, fight, win
0

#BlackDesertOnline #Drops #Event #Twitch #Nova #FreeStuff #PearlAbyss #Views Looking to get the game for free, or another account and some free #SWAG? During the event period watch your favorite #Twitch streamer play #BlackDesert for the designated time period and reap in the rewards. Be sure to link your #Twitch account to your #BlackDesertOnline game account, which you can do at the link here https://www.blackdesertonline.com/twitch . DO NOTE - that the streamer you are wat
0

Check out this video teaser trailer that's broken down by #Anders for the newest class in #blackdesert, #nova. In the video we can see that both succession and awakening will launch on January 6, 2021 and will include some pretty flashy skills. #Nova's history is shrouded in deep lore **SPOILER** if you've done #Nova's quest chain in the game you probably would have recognized that at key points in the main story line she gets access to unique experiences and quest dialogue n
0 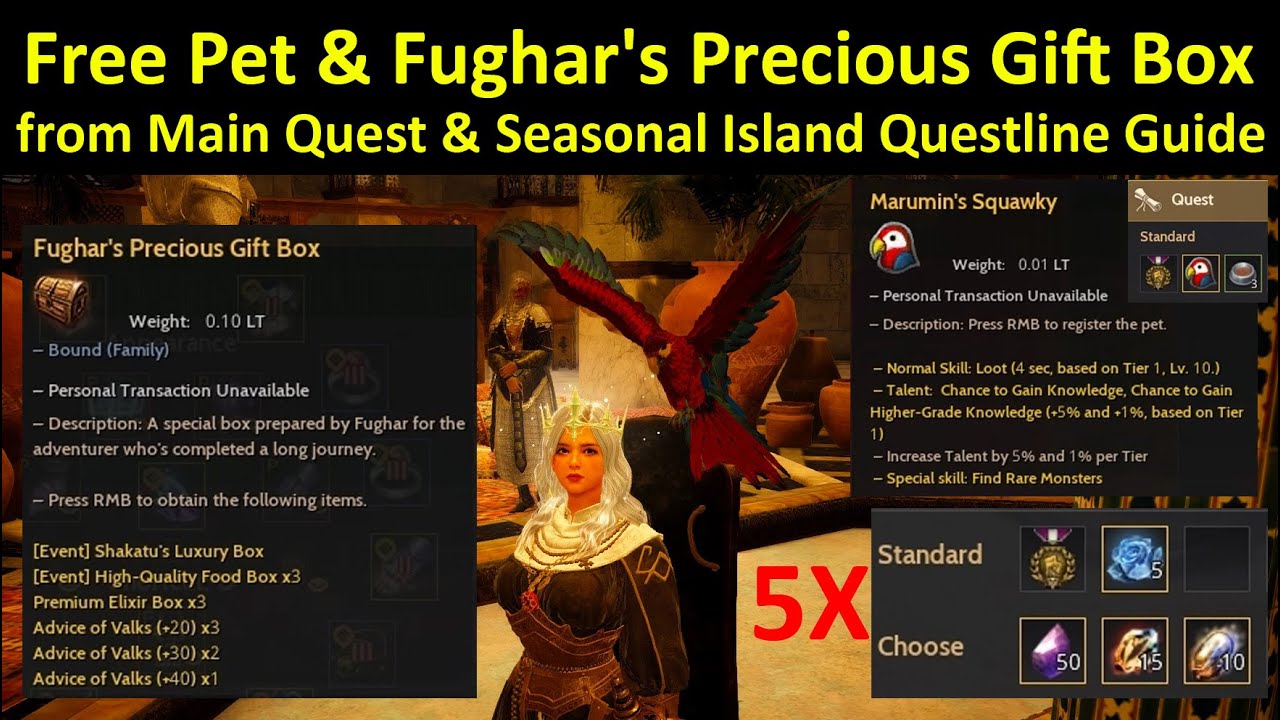 Hope you all are having a great holiday break. As we ring in the upcoming New Year, here's more from your boy ChrisPoli on this week's patch from #blackdesert after the jump. Stay frost my friends, #Nova A Note from the Editor Did you know that we are looking for guest bloggers for our website? Topics will mostly include anything game related from hints & tips, guides & news, and review/hype pieces. If you're interested, contact us at tmvanguardentertainment@gmail.com or bet
0
1
2

Gods of the Fallen Land - A #NagaYun Review

OXYGEN NOT INCLUDED - A #NagaYun Review 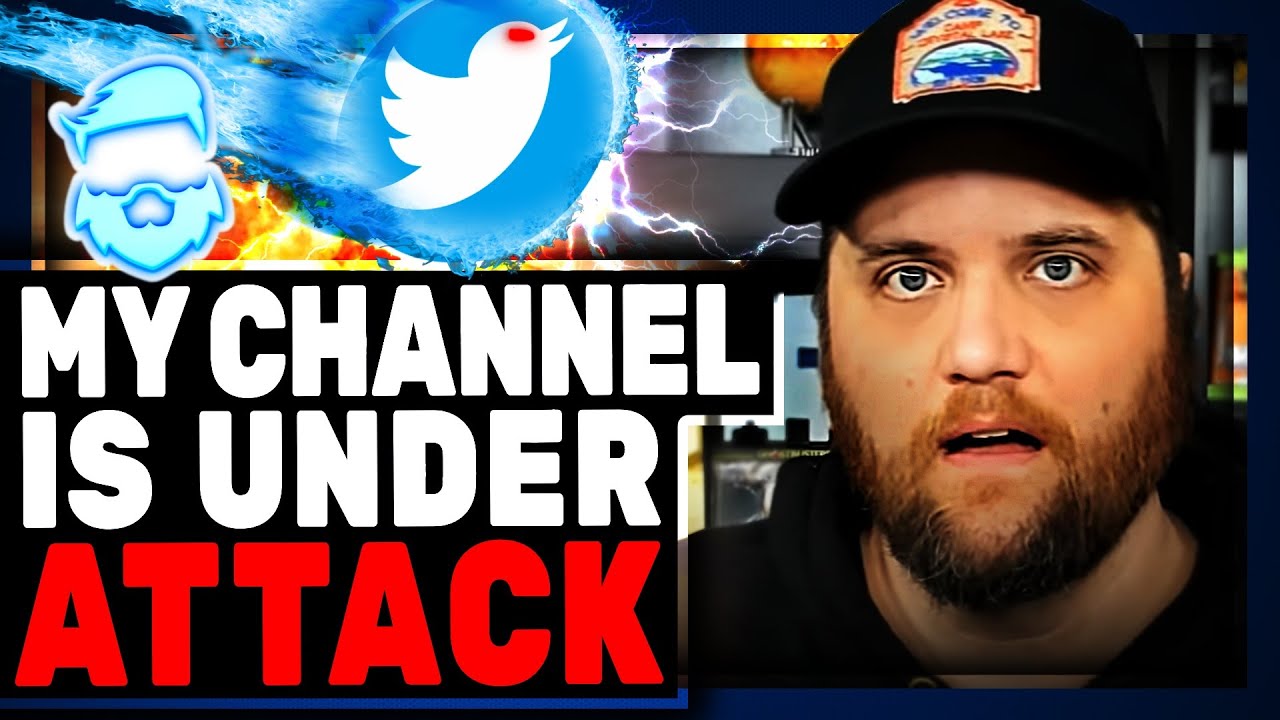