World of Warcraft #Shadowlands is the eight installment to the MMORPG #WorldofWarcraft. Launching on November 23, 2020, this latest expansion has hit the ground running with a massive overhaul to the content in the game that so many fans have come to enjoy and some vets might appreciate returning to.

Hate it or love it, #WoW is in its own right a success story, and to date still one of the main games that other upcoming MMOs will compare themselves to; one way or another. For more details, stick around after the jump.

Shadowlands involves a level reduction ("level squish") with player characters at level 120; reduced to level 50, with level 60 being the new level cap (as it had been in the original game). In what #Blizzard has called a "New Game+ experience", newly created characters have an updated starting experience on an island called "Exile's Reach", which introduces them to the game and its systems. For players new to World of Warcraft, characters who finish the starting experience on Exile's Reach proceed to Battle for Azeroth content, while veteran players who create new characters can choose the expansion experience they wish to play through to level 50, at which point they proceed to the Shadowlands.

Shadowlands features five major zones - Bastion, Ardenweald, Revendreth, Maldraxxus, and the Maw. In the center is the city of Oribos, which functions as the main player hub similar to Shattrath City in Outland in The Burning Crusade or Dalaran in Wrath of the Lich King and Legion. There are four new dungeons for leveling, four more at maximum level, and a new raid. In addition, a new roguelike "endless dungeon" called Torghast, Tower of the Damned, was introduced for both solo and group play.

All playable core races (not allied races) received new customization options (for example, humans are able to customize their ethnicities, dwarves and trolls gain tattoos, and undead are able to show varying degrees of decay). The Death Knight class (added in Wrath of the Lich King) was opened up to pandaren and to all allied races; players who pre-ordered Shadowlands received access to death knights for these races with the release of Patch 8.3.0, Battle for Azeroth's last major content patch, on January 14, 2020.

The four zones that the Shadowlands comprise are ruled by "#Covenants", similar to the Class Orders introduced in #Legion. Each Covenant has its own campaign, similar to the War Campaign in Battle for Azeroth, with gear specific to the faction and abilities both universal and determined by class. The four covenants are the Kyrian of Bastion, the Night Fae of Ardenweald, the Venthyr of Revendreth, and the Necrolords of Maldraxxus. Players experiencing the Shadowlands content for the first time are required to reach level 60 before they can choose to pledge themselves to a Covenant, while alts are able to do so at the start of the Shadowlands content.

5) Addons We Are Loving So Far

GW2 UI is an addon we are absolutely loving for this expansion. The UI is seamless, uninterrupted, surprisingly enhancing and non-obstructive to the game-play at all (as if it was made for WoW), and entirely modular. We recommend checking it out if you are in the market for a UI replacement.

The nostalgia alone is worth it with its hand drawn and flawless style you may swoon, especially when the UI flawlessly changes depending on your situation, just like in GW2. Trust us the images don't do it justice, it is is good! It brings a level of immersion that is no way game breaking. Our take, disable the quest modular and have that taken over by another addon we recommend below.

Immersion is a long running addon for some time now, and it's still a classic. Check it out, this addon will make your quest UI and engagement with NPCs more immersive. While it won't do voice overs, hey someone's gotta be working on that somewhere, it will give you interactive portraits and a nice mirrored and faded finishes that works great with the other addon below!

DynamicCam and CombatMode ; for all you live action combat junkies out there that got spoiled on games like #Tera and #BlackDesert , we know we did, these addons are for you. Combine with the addons above you can customize some interesting combinations where you can interact with your environment for just about anything with a key press rather than left or right click, e.g. looting speaking to NPCs, etc. or binding attacks to mouse buttons in a way that gives you a pseudo cross hair, soft targeting experience. Hey its not live action, but its close and it looks pretty cool.

6) What About Those Raids Though

Currently Shadowlands is only rocking one raid, but this isn't entirely unusual for a new expansion. #CastleNathria is the first raid for Shadowlands and things are gonna get messy in there. It sports a 10 to 30 play flexible with a 20 Mythic, located in #Revenderth and available in LFR, Normal, Heroic and of course Mythic. The nitty gritty for all you lore nerds out there is as follow:

"The story of Castle Nathria revolves around Revendreth and its inhabitants. At first, you help Sire Denathrius and his underlings as you quest through the zone, but later, you find out which side you have been fighting on. You learn from The Accuser that Sire Denathrius is responsible for the Anima drought that plagues the zone, feeding souls directly to the Maw."

For a video guide on all the nasties going bump in the night in this raid, check out the guys over at #FatBossTV, and their comprehensive guide on each encounter after the jump. We'll be rooting for your victory in the Halls of Glory friend.

The Lazy Man's Guide to Bartering 2021

SO, You Wanna Join My Campaign?

What Is AC Valhalla? A Brief Overview and Guide

What is Pathfinder: KingMaker #DnD #CRPG 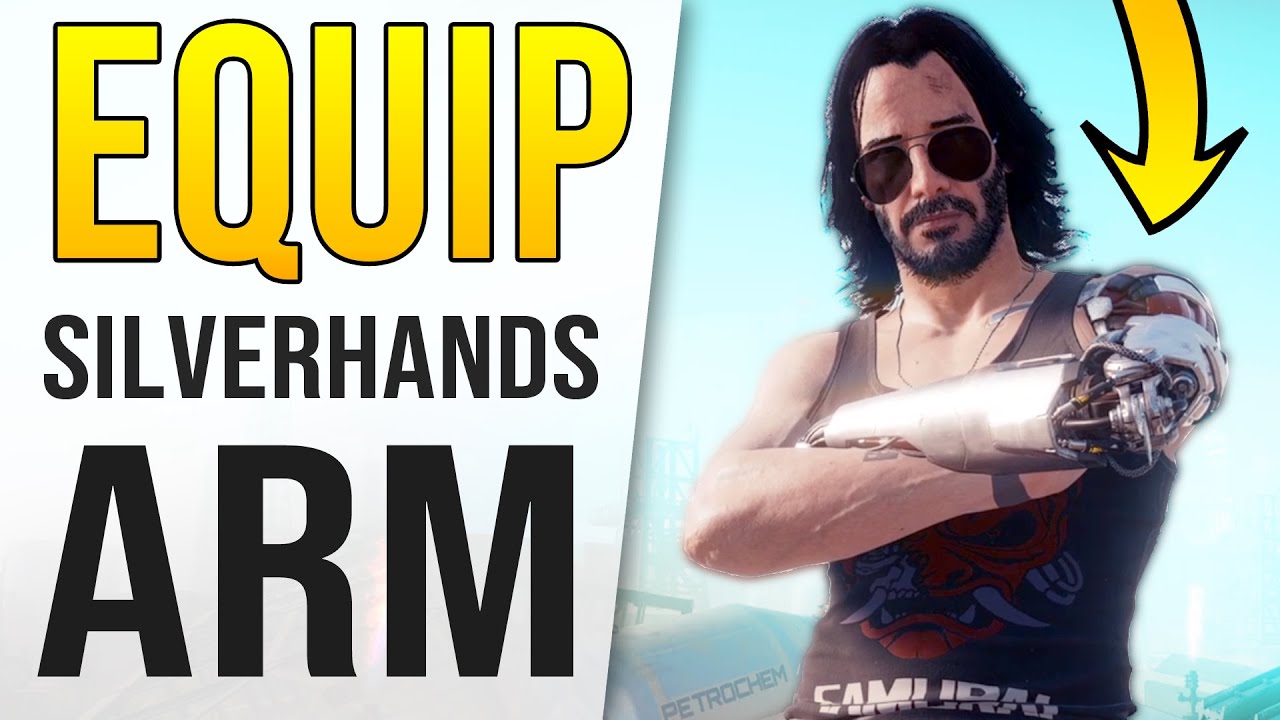 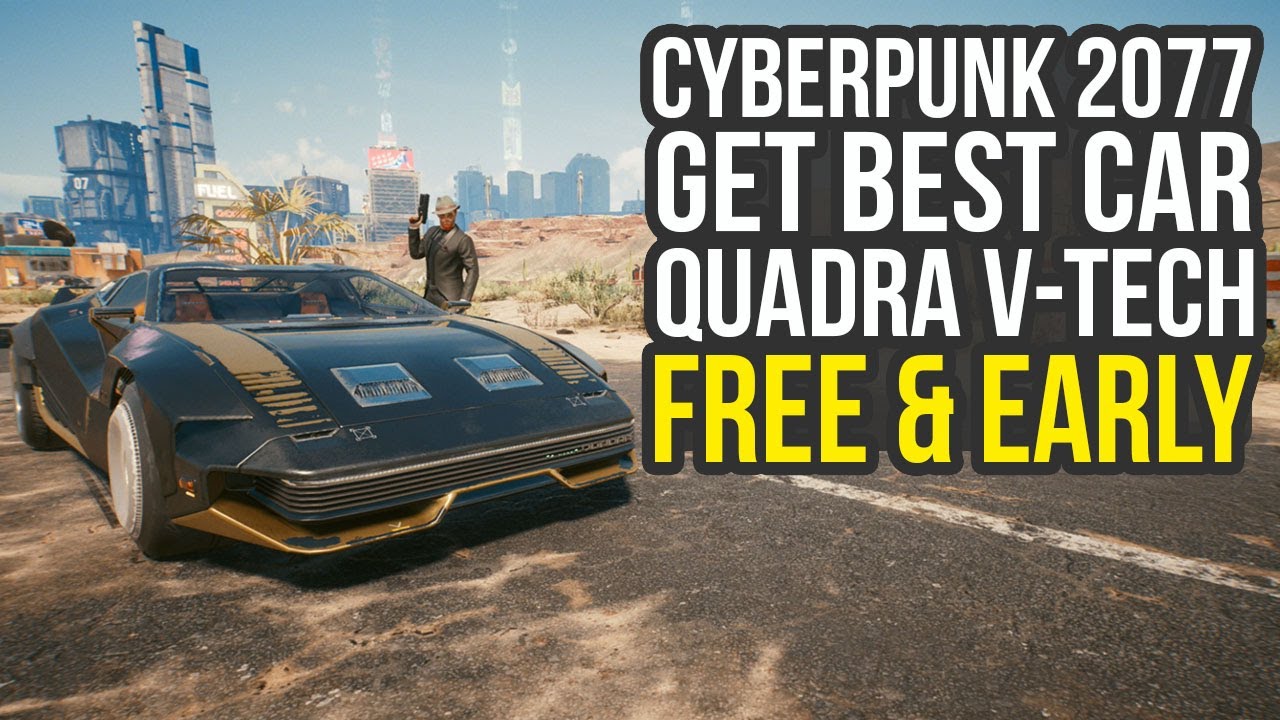 What is the Isle of Siptah?